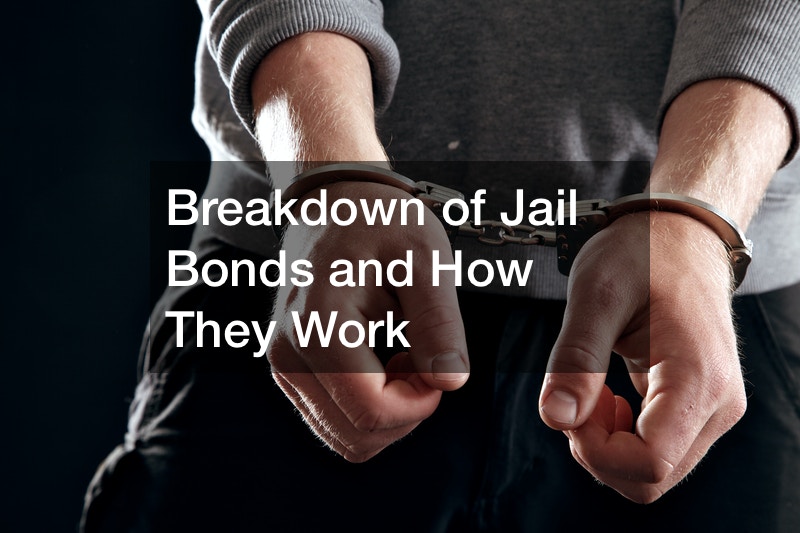 Breakdown of Jail Bonds and How They Work

You are probably familiar with the term “getting bailed out”, but what does it really mean? Posting bail does not get you out of the crime. Instead, the system was created to allow Defendents to live normally while their trial is taking place in exchange of collateral.

In the United States, only non-capital offenses are bailable. The amount of bail depends on the severity of the crime, and some crimes even have no bail at all. You have the option of paying bail or not.

If you do not pay it, you will spend your time while charged being locked up. Your bail money is held onto until your trial and then you will get the money back. If the court feels that you may be a flight risk or a serious threat to others, they have the right to deny bail.

Bail regulations can differ from state to state, but it usually relies on the judge’s discretion. If you cannot afford bail, there are options to use a bail bondsman or provide a property bond. You can find options online by searching ” posting bail near me“.

Overall, posting bail is meant to be a way to reduce the burden placed on an individual’s life while they go through a trial.